The New Retirement Age Should Be...

The New Retirement Age Should Be… 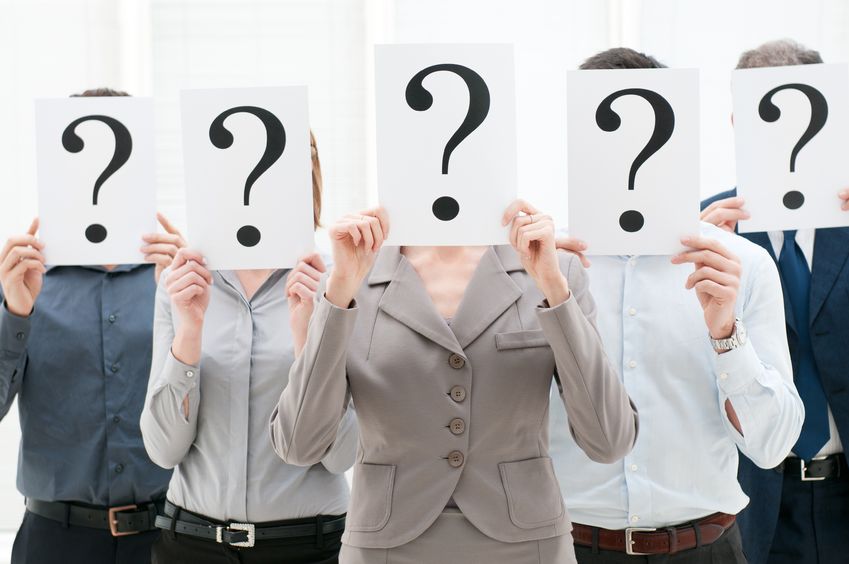 Retirement age is a hot topic in the United States, especially as the Baby Boomer generation continues to transition out of the workforce. Although great in its inception, the Social Security program is no longer able to work as it was originally intended; as life expectancies increase, births decrease, and a large generation ages into retirement, the gap between money coming in and money going out continues to grow. Despite a retirement age increase on the horizon for anyone born after 1960, this bump still may not be enough to keep up with the growing demands on federal programs.

When Social Security was created, the program’s original retirement age was 62 years old, with an average lifespan of only several years beyond this point. As the program gained momentum, the retirement age was adjusted to reflect the changing times, eventually increasing to 65. In 2027, an additional change will go into effect, raising the age for today’s working generation an additional two years to 67. With outside factors in play, however, many economists believe that 67 is still not old enough to bring Social Security to a viable level of solvency.

The Potential Support Ratio, or PSR, is a calculation used to determine the ratio of the working class population to each senior aged 65 or older. In the U.S., the average PSR is around 4, with most first world countries averaging around 6. When the retirement age was first implemented for Social Security in 1935, however, the PSR was much higher than it is today, making the taxes paid in by employed Americans more than enough to support retirees during the short window between the end of employment and the end of life.

The Reality of PSR and Social Security

In the present, PSR is shifting to a point at which current contributions from employed Americans cannot keep up with the needs of seniors on Social Security. Fewer children are born per family, declining from 5 to 2.5 over the last 50 years, reducing the number of employed individuals while life expectancy continues to rise. Experts agree that if the current trends continue, the average PSR among developed countries may drop to 2 over the next several decades, creating a balance that cannot be maintained.

The Evolution of Life Expectancy 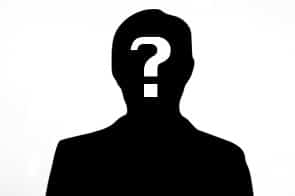 Although a benefit for humans, the increases in life expectancy due to scientific and medical advances are not good for retirement benefit programs. With current averages nearing 79 years in the U.S., a normal retiree is expected to remain in the program for close to 14 years, over four times the duration anticipated when Social Security was founded. Today, healthy seniors frequently live into their 80s and 90s, creating decades of reliance on a system that was intended to provide support for a few years at most.

The New Retirement Age Should Be…

Based on societal changes like increased life expectancy, smaller families, and a growing population eligible for retirement benefits, today’s reality shows the retirement age should be more along the lines of age 72 – at minimum. As healthy adults live longer and work longer, the demands on programs like Social Security are growing to be too much, too quickly. In order to stabilize PSR and keep enough income coming into programs to properly provide for the senior population, an increase sooner than later is going to be necessary to keep vital benefits in place both in the present and the future.

Not associated with or endorsed by the Social Security Administration or any other government agency.