Stock Market All Time High No Time for Celebration

Stock Market Reaches All-time High, but Now Is Not the Time to Celebrate

Since August 22, 2018, the current bull market has been the longest-running in U.S. history. Furthermore, the Dow Jones Industrial Average’s highest closing record is 28,038.65 and was set on November 18, 2019.

Over the past decade, we have seen many years that set stock market records – both good and bad.

Stock Market All Time Highs (and Lows) Throughout the Years

The 2008 stock market crash was more dramatic than any other economic downturn. It fell more than 50% in 17 months. The Dow plummeted in 2009 and hit a record low of 6,594.44. Until 2013, the Dow continued to be affected by several recessionary periods and crises.

In 2013, the Dow recovered from the Great Recession in March and rose above 15,000 for the first time in May. Additionally, in 2014 the Dow hit a new record and headed into correction territory.

Between August 2015 and April 19, 2016, the Dow was volatile and in a market correction. Investors were worried about a slowdown in China’s economic growth. However, traders gained confidence after Trump struck a cooperative tone in his acceptance speech.

Currently in 2019, the Dow has hit two milestones and set 12 record closes. In July, the Dow hit a new high when Trump announced it would resume trade negotiations with China.

Learning From The Past

The stock market all time high has many looking at their 401Ks and celebrating their exceptionally good fortune. However, I wouldn’t pop the corks on those champagne bottles just yet. There’s a chance that this bubble is about to burst.

The question is why was the stock market so high in 2013 when so many other economic indicators were performing poorly or in a downright tailspin? 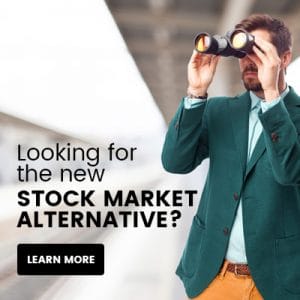 In 2013, Fox News reported that household income levels dropped by a significant 8.2% in four years. Drudge reported that 8.5 million Americans left the labor force during that same time period. Unemployment remained unacceptably high at 7.9%. USA Today reported on the anemic growth of the US GDP. Even Forbes asks the question, “Why is Wall Street winning right now and everyone else seems to be losing?“ 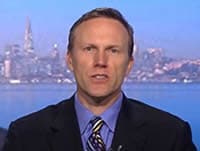 With all the negative news in 2013, why did the stock market continue to rise? Chief investment strategist and CEO of Fearless Wealth, RC Peck says that the “federal Reserve stimulus and government borrowing to meet its obligations are driving stocks to record highs on a daily basis,” and I tend to agree.

In a recent interview with Money News, Peck went on to say, “It’s going up because this is yet another place that inflation is showing up. [The Fed is] not allowing recessions to happen. When we do correct … we’ll correct sharper and harder than we need to.“

Additionally, in an article on Market Consensus titled, “Stock Market Correction is Imminent – Time to Take Profits (2013),” it states, “Continual quantitative easing by the U.S. Federal Reserve has been a major factor contributing to the rise in asset prices.“ 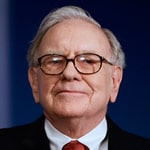 A startling piece was posted on MoneyNews.com titled “Billionaires Dumping Stocks, Economist Knows Why”. In this article, it is reported that billionaires Warren Buffett, John Paulson, and George Soros were dumping shares in U.S. companies at an alarming rate. 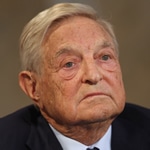 The most startling statement in this article says, “It’s very likely that these professional investors are aware of specific research that points toward a massive market correction, as much as 90%.“

As a result, economists began sounding the alarm and billionaires quietly heeded to their advice. 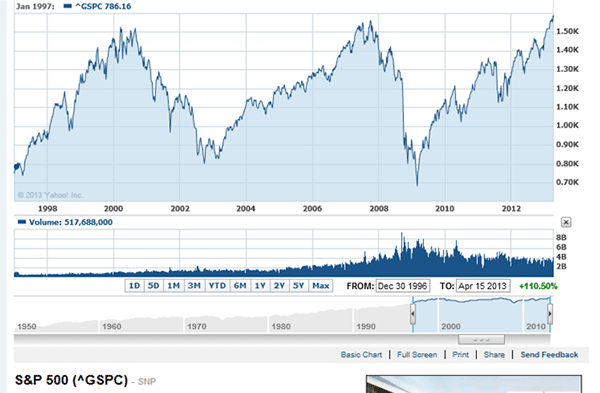 Anyone else noticing a pattern in the Stock Market?

The beauty of a fixed index annuity is that your principal is 100% protected against stock market losses. Principle and credited interest accumulate because they benefit from stock market gains but are protected against market losses. In addition, any earnings are tax deferred. FIAs can provide lifetime income to you and your beneficiaries guaranteed by the insurance company. Premium payments to your annuity grow tax deferred, and there is no limit to how much money you can deposit in a non-qualified Fixed Index Annuity. If you rollover qualified money from a 401k into an IRA Fixed Index Annuity, annual contribution limits still apply. Learn more by visiting Understanding Fixed Index Annuities.

Yes, the stock market has reached an all-time high, but now may not the time to celebrate. Recent market performance may be nothing more than smoke and mirrors. Soon, this bubble may burst and a “correction” could be forthcoming. Will you be one of millions watching your assets go “up in smoke”? When will you make the necessary moves in order to protect your assets from another stock market crash “correction” on the horizon?

Disclosure: Guarantees and benefits are subject to the claims paying ability of the issuing insurance company.

Indexed annuities are insurance contracts that, depending on the contract, may offer a guaranteed annual interest rate and some participation growth, if any, of a stock market index. Such contracts have substantial variation in terms, costs of guarantees and features and may cap participation or returns in significant ways. Any guarantees offered are backed by the financial strength of the insurance company, not an outside entity. Investors are cautioned to carefully review an indexed annuity for its features, costs, risks, and how the variables are calculated. A fixed annuity is intended for retirement or other long-term needs. It is intended for a person who has sufficient cash or other liquid assets for living expenses and other unexpected emergencies, such as medical expenses. A fixed or indexed annuity is not a registered security or stock market investment and does not directly participate in any stock or equity investments or index.

You are encouraged to discuss rolling money from one account to another with your financial advisor/planner, considering any potential fees and/or limitations of investment options.