Long Term Care Costs and How to Pay for Them

Long Term Care Costs and How to Pay for Them 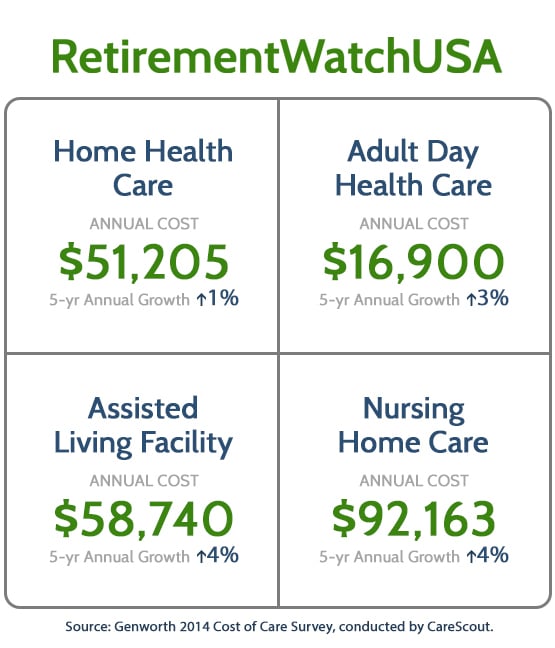 As healthcare costs continue to soar, retirees are digging deeper and deeper into their savings to try to pay for healthcare and long term care costs. According to the Congressional Budget Office, it is estimated that by 2050, one-fifth, or 20%, of the U.S. population will be age 65 or older. That is up from 12% in the year 2000 and only 8% in 1950. Naturally, with the increase in the elderly population, comes the increased need for long term care services and according to the laws of supply and demand, an increase in the cost of those services. 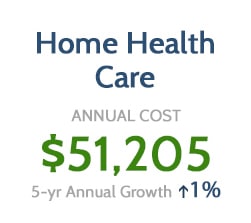 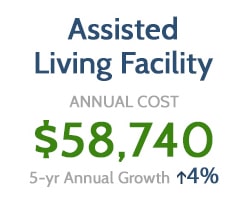 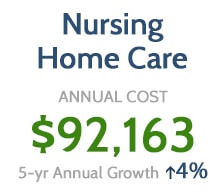 As you can clearly see, the costs for long term care are staggering and are only going to continue to rise in the future. So, how can we possibly pay for such high costs, especially in retirement? Let me introduce you to Thomas and a product called Asset-Based Long Term Care Insurance in the following short video.

The Pension Protection Act of 2006 paved the way for individuals to protect their retirement accounts from the exorbitant costs of long term care. The PPA plans use an asset-based life insurance method that allows you to move money from an existing retirement account to an asset class that could generate up to nine times your money in tax free benefits that pay for long term care.

To learn more about the Pension Protection Act and Long Term Care, please schedule an appointment by using the form here or give us a call at (972) 473-4700 to speak with a representative. We look forward to speaking with you soon.